Ira Patkar is an accomplished Indian Dancer and choreographer in the Kathak Tradition. Mumbai – born girl, Ira, was attracted to the Bollywood dance from an early age. Spotted her passion, parents decided to send her for proper education in Indian Classical Dance and Ira started to learn kathak from age 6 with her Guru Dr. Rajkumar Ketkar. Ira studied dance through the tertiary level and was awarded her Degree (Kathak Visharad) from Gandharva University, India. Ira has a direct lineage to kathak Guru Padmashree Gopikrishna Ji who was one of the finest Kathak Dancer and Bollywood choreographer.

Ira has done her education in Arts, holds a Masters Degree in Literature and got a Diploma in Journalism. Ira has learned Hindustani classical vocal & Harmonium till Madhyama Pratham (Intermediate) from her Guru Shri. Pradeep Chitnis. 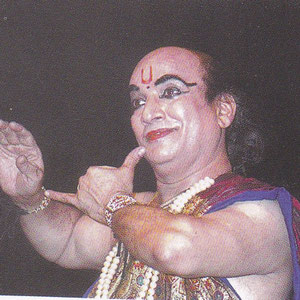 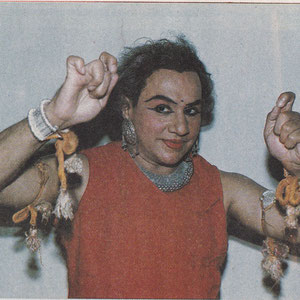 Ira is experienced in commercial and parallel theater and acted in 1 Hindi play at Prithvi theater, Mumbai, and  2 Marathi plays in Maharashtra. Recently, she performed in a Hindi/ English drama in Canberra. Ira has won many accolades including the Mumbai University Best Actor medal in 2001  and Maharashtra state level award in 1997 for her acting.

Also from 2001 to 2007, by profession, Ira worked as a television news reader for regional TV network and also played hosts on dancing/ singing based annual shows. Nowadays Ira often works as a Radio jockey on 91.1 FM Radio Manpasand, Canberra. As a dancer, Ira performed at an awards function including the prestigious Navrang – Hirkani Mahotsav 2005 telecasted for Mumbai Doordarshan and the MaTa Sanman 2006 for Zee Marathi.

Ira now lives in Canberra and has performed in various shows in Australia including Independence Day 20011 & 2012 for the Indian High Commission, Australia. In 2016, she performed at National Museum of Australia at the launch of “A History of the world in 100 objects from British Museum.”

Her passion for theater and dance led Ira to start Mudrakar Kathak Dance School in 2015to educate students in Kathak. Ira IS very passionate about her dance and choreography which gives her energy. 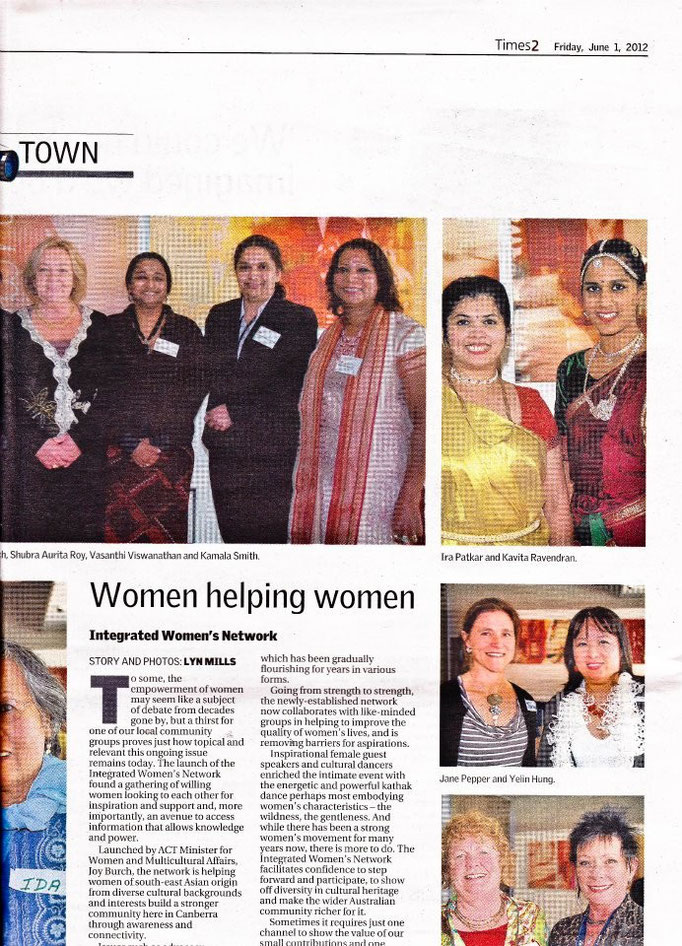 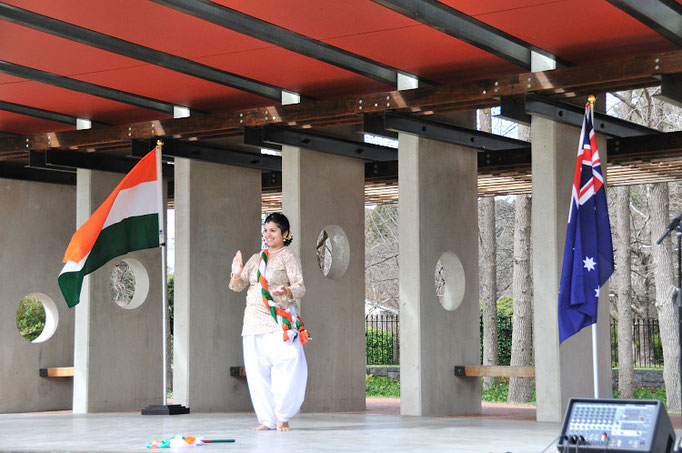 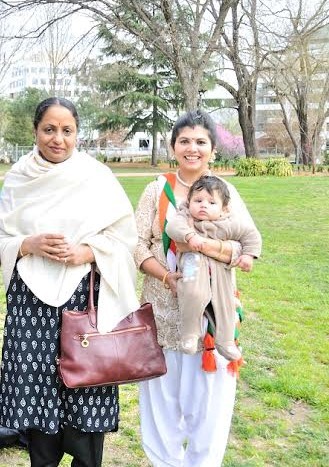 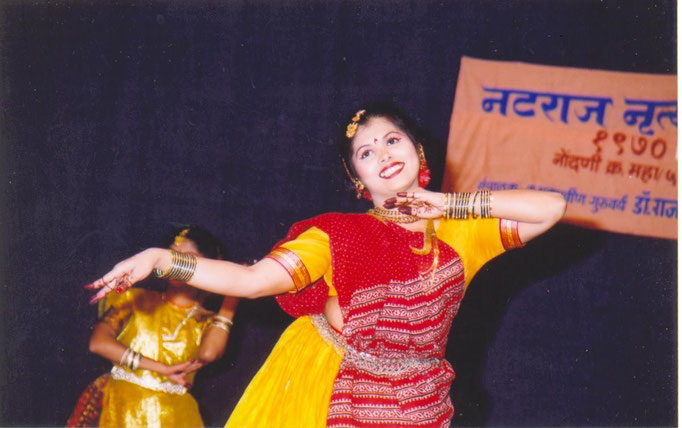 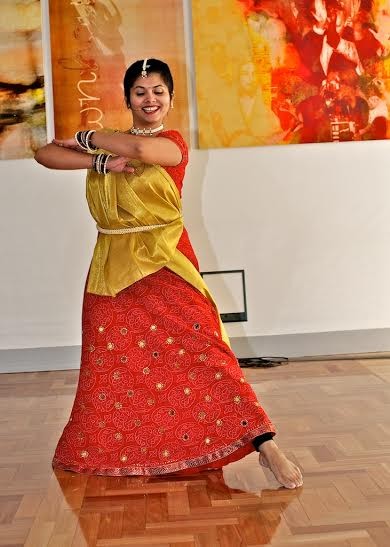 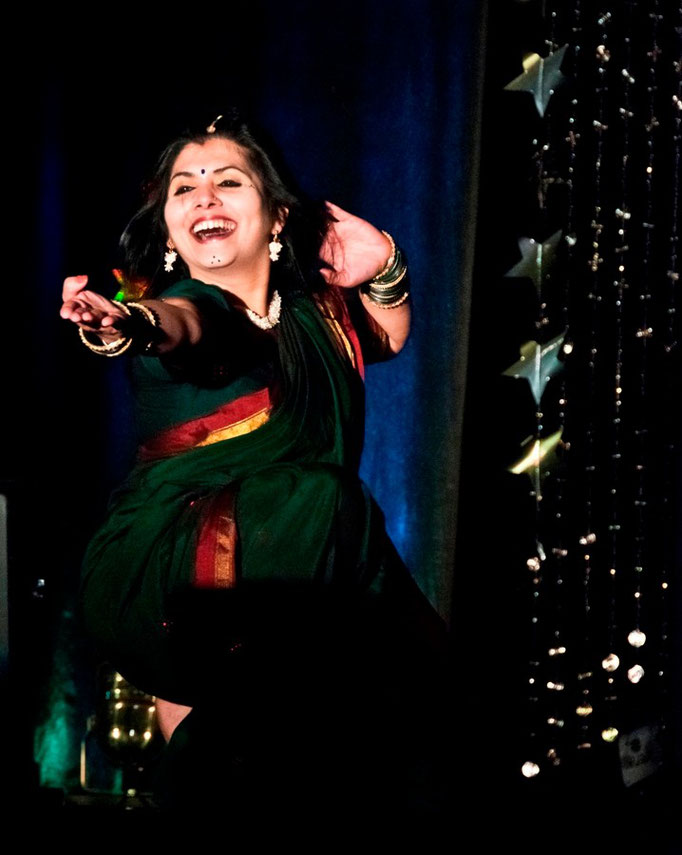 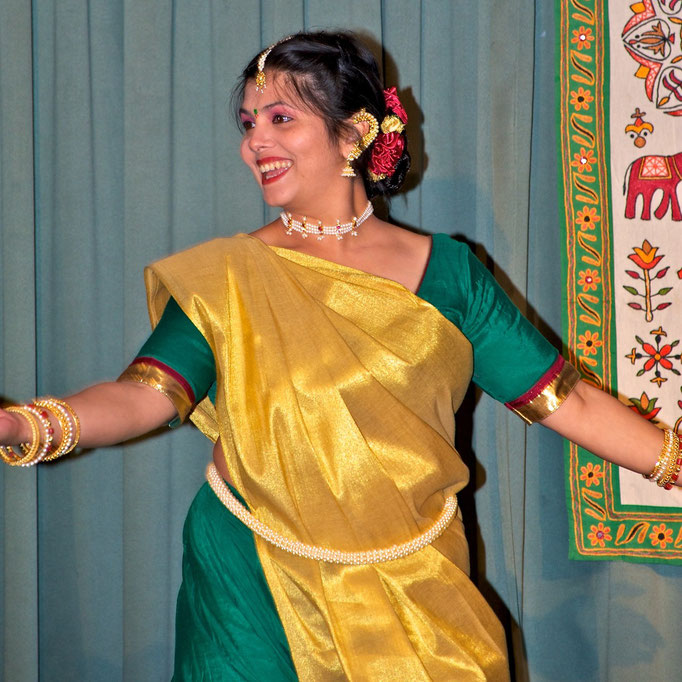 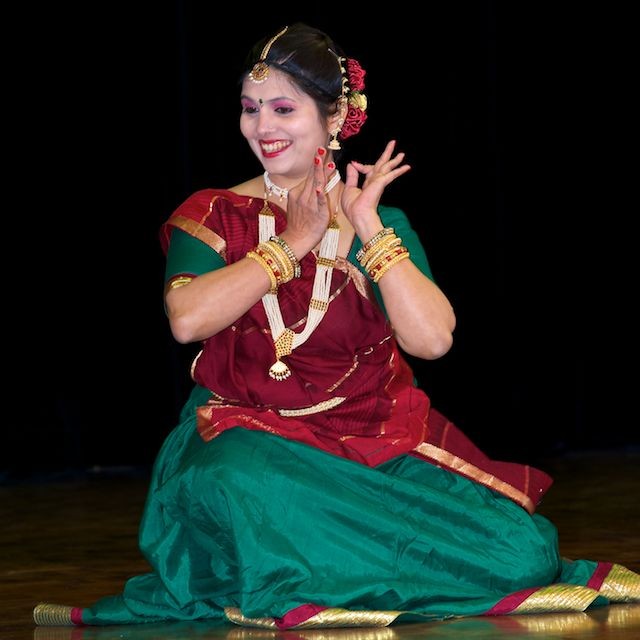 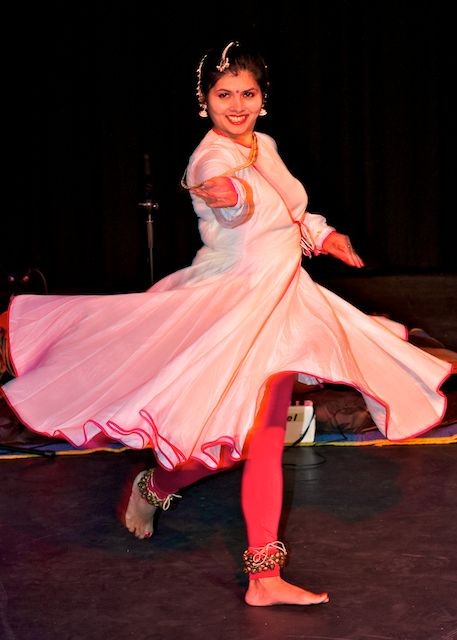 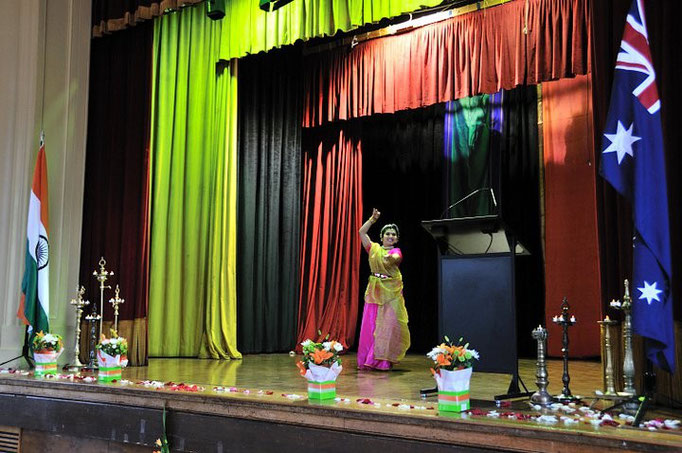 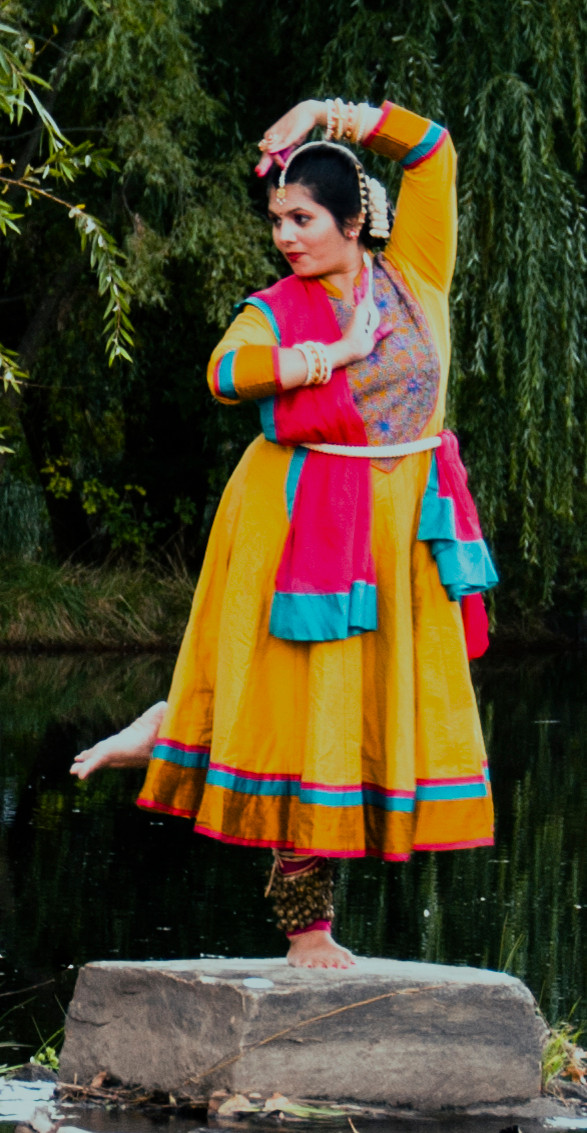 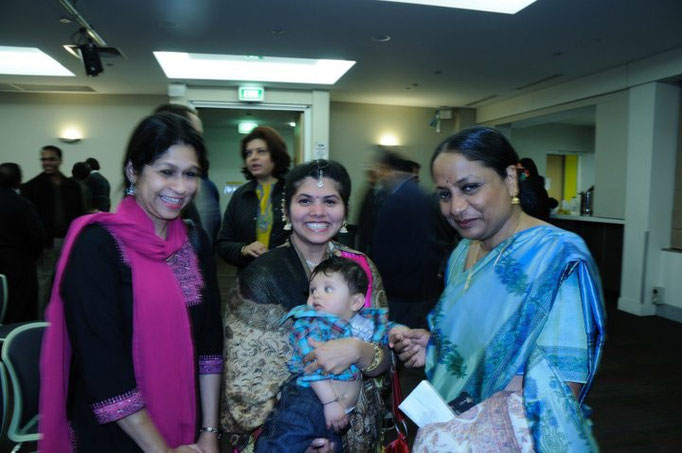 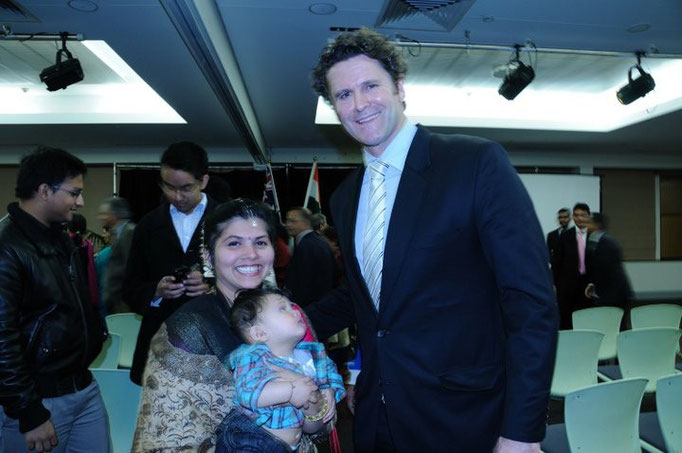 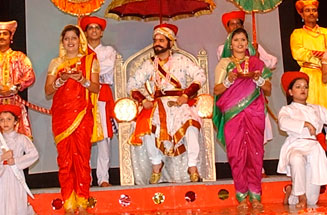 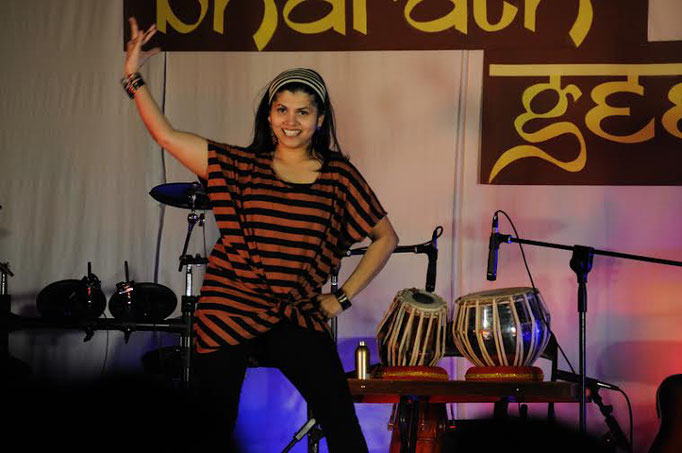 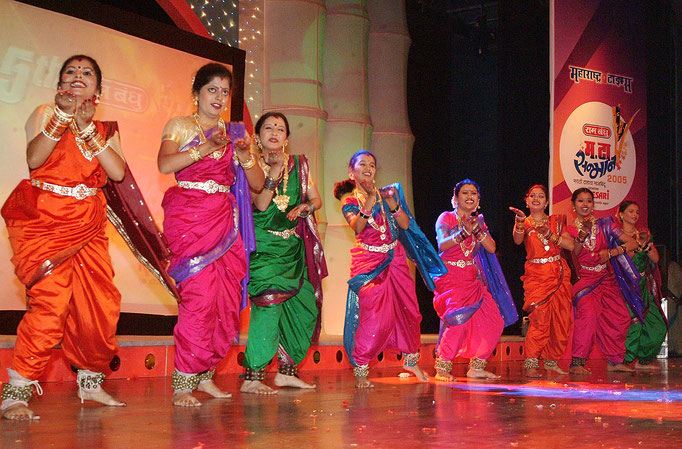 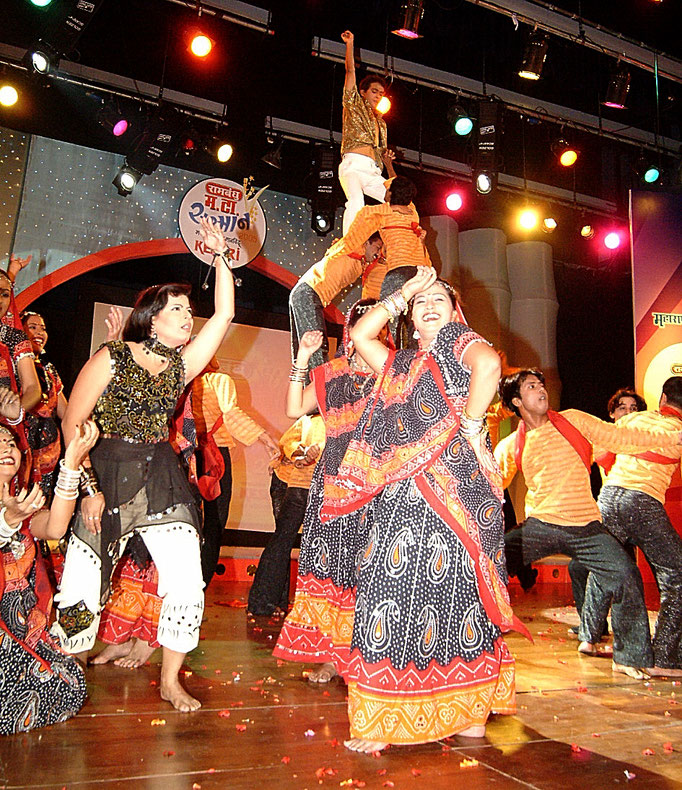 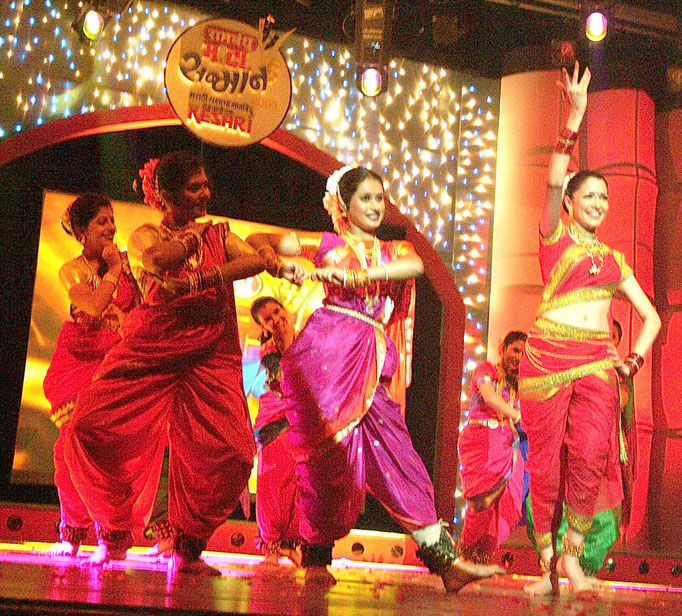